How To Close Group Sales With The Perfect Member Journey

“We opened our first studio and had to open another one a mile away… but then we filled that one up too.” On top of group sales, two dominant factors helped Danny White’s LA Pilates studios grow to multiple locations:

1. Opening in locations other studios believed were too risky
2. Having a dialed-in process for his member’s journey

For one reason or another, studio owners felt it was too risky to open their studios in heavily hispanic populations in California. Danny saw that as an opportunity. He saw a community starved for a service like LA Pilates. So, he took the risk… and it paid off!

“IF YOU BELIEVE IN WHAT YOU’RE DOING, IN YOUR FITNESS STUDIO’S ABILITY TO TRULY HAVE A POSITIVE IMPACT ON PEOPLE’S LIVES, THERE’S NO REASON TO LIMIT YOUR MARKET OR DEMOGRAPHIC.” – DANNY WHITE, OWNER OF LA PILATES AND RIPPLE SMS

From the time a prospective fitness studio member submits their information after seeing one of your ads, do you have a precise, perfect process for their journey? Do you know exactly how they get from that initial offering to becoming a member?

If not, this episode dives deep into Danny White’s exact process:

#1 Prospective members see a video ad on Facebook or Instagram where they can see what LA Pilates is all about with an offer for a FREE 7-Day Pass.

“I don’t like paid offers because you’re having to sell them twice – a strong sales process and team allow you to give the place away for free, get traffic in the door, and earn new members,” Danny says.

#2 They fill out a form with their information, including their cell phone number.

#3 A text funnel begins and they get a text within the first 2 minutes.

#4 They’re eventually scheduled for an appointment by a human.

As Danny says, “Avoid automating the appointment booking. You want to call them. With automated appointments, people either don’t book or don’t show. But, when a human’s involved, it changes the game for them.”

#5 They get a reminder text 2 hours before their appointment.

#6 They walk in and they’re greeted by a happy, knowledgeable front desk person.

#7 They handwrite their Guest Fitness Profile.

“Handwriting their goals is important, it makes their goals more concrete and specific to your fitness studio.” – Danny White

#8 Their Guest Fitness Profile is used to learn more about them during their class and used to build that relationship.

#9 They then tour the studio and get introduced to a member and their instructor.

#10 Everyone remembers their name and from that moment on, they’re greeted by their first name.

#11 They go through a group intro class.

TIP FOR GROUP SALES: SCHEDULE THE CLASS FOR 50 MINUTES EVEN THOUGH THE CLASS IS ONLY 30 MINUTES, THAT’S 20 MINUTES OF SELLING TIME WITHOUT ASKING PEOPLE TO COME IN 20 MINUTES EARLY.

#12 Do a group class sales pitch with the focus on how your studio is going to benefit them each individually.

#13 Give them a first-time visit incentive. With group sales, once one person commits, more will follow.

#14 For the people ready to become members, simply have them pull out their phones and get signed up online all at once.

“Otherwise, it’ll take up too much time and people will leave without signing up,” Danny says.

#15 After they sign-up, send them home with physical materials like a free t-shirt or a goodie bag to keep them engaged with your brand.

#16 Then, they’ll get a text the next day thanking them for signing up.

Without being part of or starting his own franchise, Danny White has been able to open multiple LA Pilates locations with 300+ members EACH in spaces averaging 1,500 sq. ft.

What’s really cool is, Danny only has to check in on his studios once a week to once a month. That’s the power of owning a business that runs rather than running a business AND, it’s one of the many reasons this is a CAN’T-MISS GSD interview!

.How to be successful in one of the most underserved markets
.The key to not running your fitness studio, but owning a fitness studio that runs
.How to create the perfect member journey to drive home more sales

To get each week’s episode sent straight to your inbox, subscribe to The GSD Show. 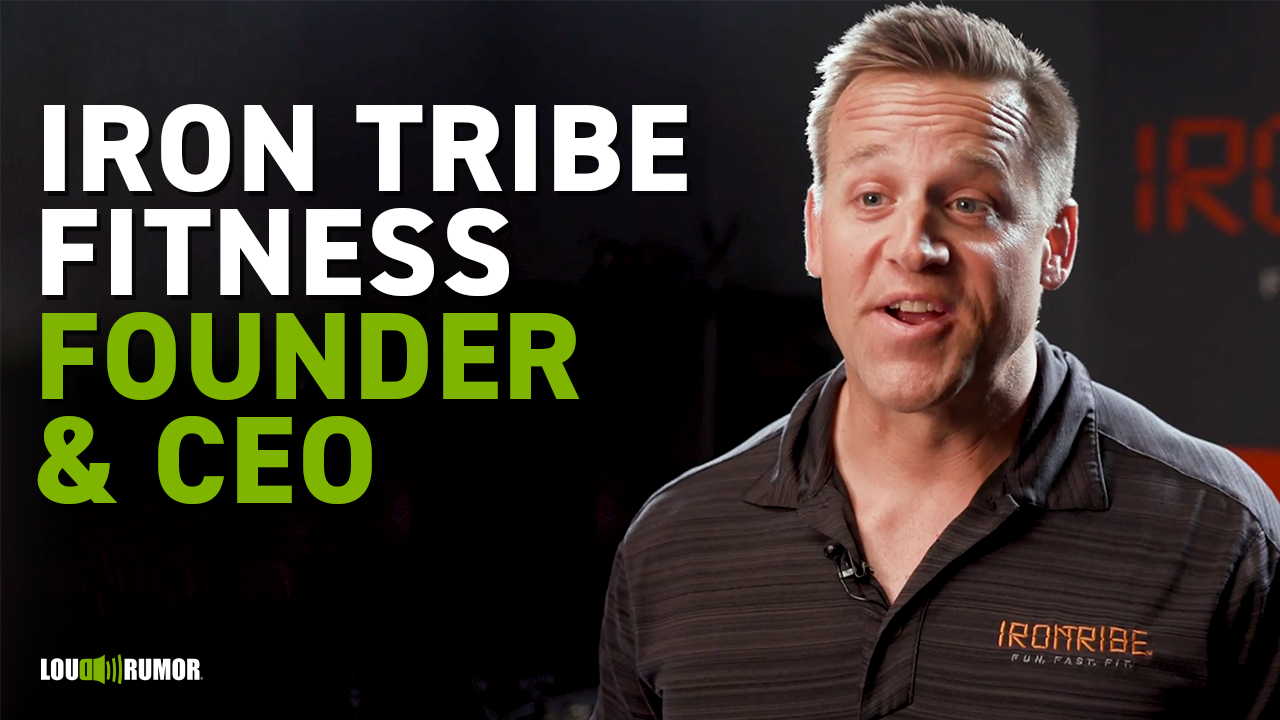