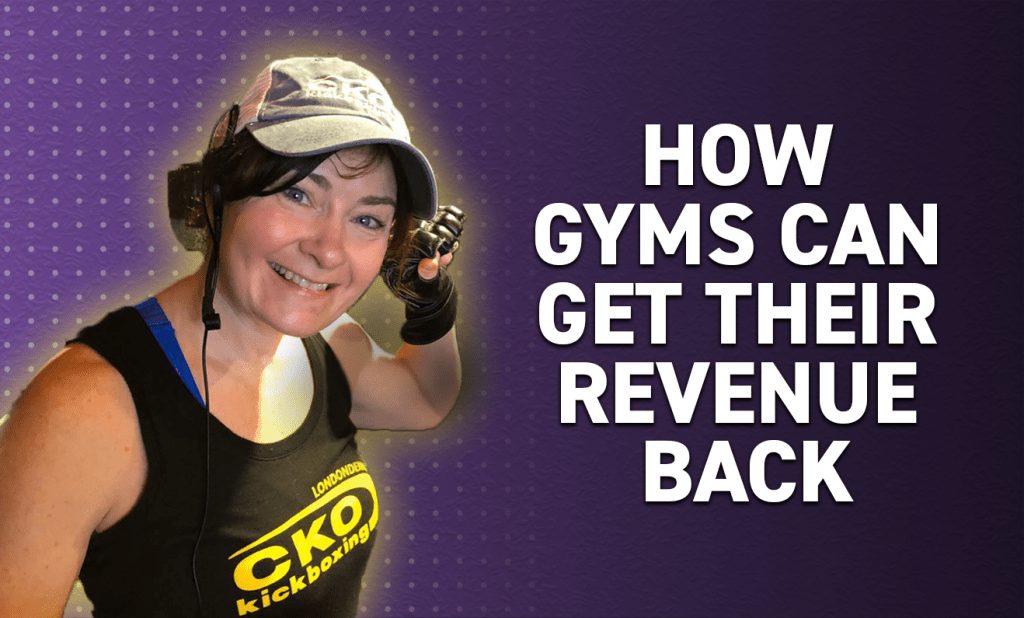 Like many gym owners, Louann Gentiluomo and her husband would increase revenue month over month… until March 2020.

So, as Brittany asks Louann, “Why, when things were the hardest they’ve ever been for your business, did you decide to invest money into the GSD 360 TEAM program?”

“We needed members,” Louann says, “so we reached out to Loud Rumor but it ended up being more than that.”

On top of getting a ton of leads, Louann’s fitness studio learned how to upgrade their sales process, their referral and retention process, and everything in between.

“I couldn’t get enough. It’s like I was binge-watching Netflix but I was learning how to grow my business. I told my husband that I want more!” Louann says.

“I got one-on-one coaching with GSD 360 TEAM, and saw right away how worth it this investment really is.”

We hear this from a lot of fitness studios but Louann said it beautifully, “instead of feeling like we were all over the place and just reacting, we had a straight line to what we wanted to achieve.”

“I thought it was too good to be true. I like how the salesperson wasn’t pushy but just helpful, but I didn’t think the things they were talking about could be possible,” she says.

Louann has an “all in” mindset.

So even though she thought she just wanted leads after losing 160 members, she took advantage of Loud Rumor marketing agency services and virtual training + coaching.

“I very quickly realized that it wasn’t that it was too good to be true but that they were really just that good,” Louann says.

Even with her and her husband’s backgrounds, they learned something new daily…

Increase Revenue? They Already Know How To Do That (Or Do They?)

Before launching CKO Kickboxing Londonderry, Louann had years of experience in sales and her husband was a financial professional. How’s that for a combo?

What could Loud Rumor possibly teach business owners coming with that kind of experience?

Because, as many of you probably know, running a fitness studio is a different animal.

“We saw the data, the metrics, and the playbook and it was clear that Loud Rumor knows what they’re doing… and it paid off.”

On top of that, “We’re individuals who became business owners and we needed help with how to grow and how to scale,” she says, “so the value of the resources, the value of the training and development, it was a game-changer.”

While their background and experience helps, it’s their attitude that’s really helped them achieve success and overcome difficult times.

“I think when life hits you with adversity, you have two choices.” Louann says, “You can sit there and feel sorry for yourself. That’s not productive. Or, you can figure it out and find the opportunity. We chose to flip the script.”

GSD 360 is a massive library of training courses for fitness studio owners and their employees.

Industry experts and business pros teach everything from fitness studio sales and marketing to finances, hiring, and legalities.

…and more. “It’s a premium, but it pays off,” Brittany Welk, co-owner of LadyStrong Fitness and GSD 360 TEAM Performance Consultant says.

What is Louann and CKO Kickboxing Londonderry’s second resource to increase revenue?

Part of opening a fitness studio is eventually being able to pay yourself and work less in the business and focus more of your efforts on the business.

For many studios, that means outsourcing their marketing. “Other agencies will get you leads, but Loud Rumor’s agency does more than that,” Louann says.

“We have a dedicated Account Manager, Kelsey, she’s awesome! She optimizes our Ads to keep our costs per lead down and helps us with leads that actually want to workout at CKO Kickboxing,” she adds.

Plus, “Advertising is something we just can’t do in-house but needs to be done to increase our revenue,” she says.

Why do all of this?

CKO Kickboxing Londonderry is incredibly important to Louann and her husband because of their ultimate goal… their powerful endgame.

Do You Know Your WHY For Your Fitness Studio?

Louann and her husband have a very powerful WHY for their CKO Kickboxing fitness studio and it’s what drives them to grow, drives them to increase revenue, and helped them get through a global pandemic that shut their business down:

“Our son Conner works in the business. He’s a blackbelt and is very passionate about Kickboxing and we’re on a mission to retire and hand over a successful business to him,” Louann says.

They know, when the time comes, their son will take the business to the next level.

What an incredible reason to drive forward through good times and bad.

Here’s the thing about knowing your WHY… it needs to influence your WHAT.

How are you going to achieve that? Louann lays it out clearly and says she didn’t have a straight-line vision before Loud Rumor.

Learning How To Increase Revenue Is Just The Beginning

“I can’t with certainty, but what I can say is that we finally know where we’re headed with Loud Rumor. We’ve got incredible direction. We have increased focus. We’ve got support, training and development. And the biggest one for me, we have accountability,” she responds.

Louann and her husband set big goals and measure them week-over-week with their GSD 360 TEAM Performance Coach to make sure they’re heading in the right direction: Pass a successful CKO Kickboxing Londonderry on to Conner.

“On our own… I know we’d be successful, but it would take us so much longer without you guys,” she says, “with you we have leaders in the space and we can set higher goals.”

The Power Of A Revenue Playbook And These 2 Words…

The craziest part of Louann’s story?

She accomplished all of this after just 45 days with Loud Rumor’s playbook. But, we mentioned 2 words earlier that helped Louanna excel faster than most:

Louann doesn’t hold back. She’s hungry for success and hungry to surpass her revenue numbers before her studio was forced to close down.

“Everyone on the Loud Rumor team is ALL IN and that motivates me,” Louann says, “Mike Arce is heavily involved in our success and I’ve never seen that in a CEO anywhere else. He really cares about us and how our studio is doing.”

What could you accomplish?

Louann is in the #2590 Challenge which is 25% Revenue increase in 90 days… “that’s helping us keep growing but we plan on surpassing that,” she says.

It’s been an incredibly difficult year for fitness studios. 40% of gyms have had to close permanently.

There’s no going back. You might hit pre-pandemic numbers but the world’s changed, right?

Like Louann said, “you have 2 options.” She chose to figure it out and not look back.

Comment below and let me know what part of your business, Marketing, Sales, Retention, Finances, etc. that you need to go ALL IN and improve in the next 45 days. 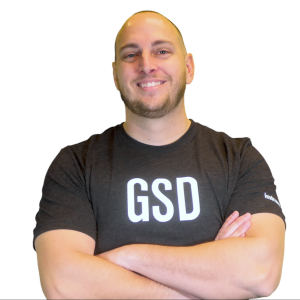 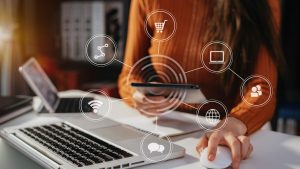